Discover how KACE helped Samford University streamline IT operations by simplifying image deployments and software distribution while automating service desk functions.
Más información
Show Transcript Hide Transcript
I work at Samford University. We're a private college in Birmingham, Alabama. I do deployments and I'm also the lab manager. I do all the setting up of new computers, switching out, and transferring data for faculty and staff. And then I also do their reimagining and maintenance of all of our labs as well. For deployments, they were doing just setting up out of box. With our labs, we were using an application called Ghost. That was just a disaster of running ethernet cables for days. The big struggle that we've had with it has really been turnaround. So we have people that moved departments that really got it good, didn't leave much documentation, and we didn't really set it up 100%. So we could have notes, and you can make tickets, and all that. That I've learned, so far, here, that it, pretty much, can take care of itself. And somebody could come in and just see what somebody else did, if we did it right. Long term, just with service desk automation. That itself is going to prevent our IT people from having to run left and right, trying to get people to approve this, or that, or install this and physically going. Because that's a lot of the stuff we do right now, it's manual. What I love about KASE is the automation of it all, really. The fact that I don't really have to be hands on with anything. Between our imaging right now, I mean, all I have to do is net boot and it just does everything else. By the time I touch our lab machines, I just have to really name it, and that's it. The easiness of it. And then not to mention the support. We've got pretty good support. Beyond that, I haven't really had any issues or complaints, so far. I mean, I couldn't think of one time it failed and freaked out on me. And reliability is huge in the IT Department. And if I feel convinced that I can be safe in this environment with KACE. And that I can rely on it, that's pretty awesome. 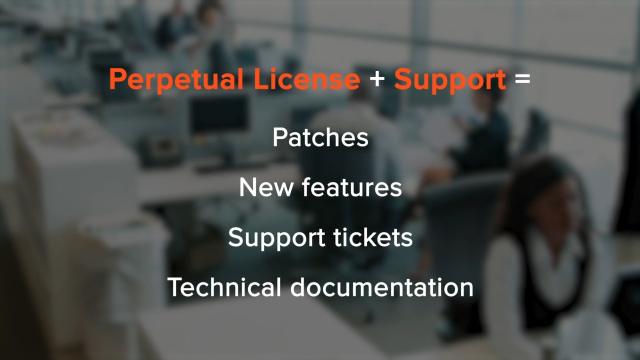 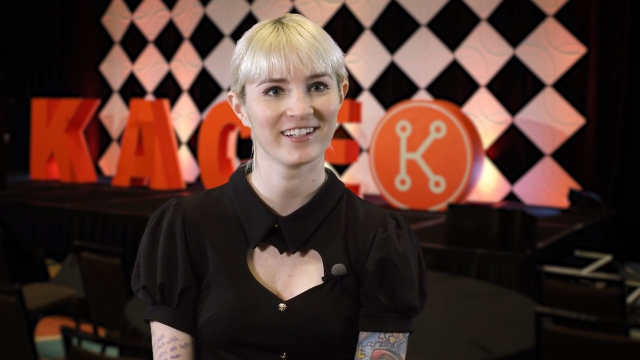 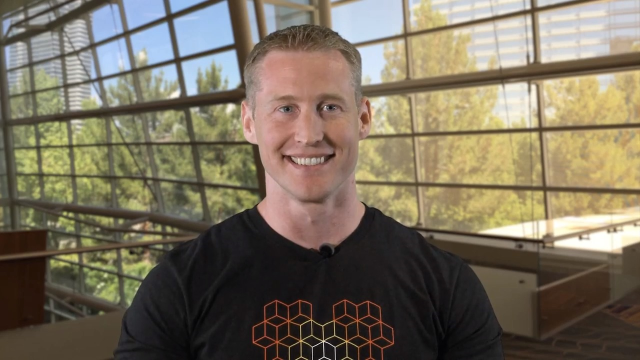 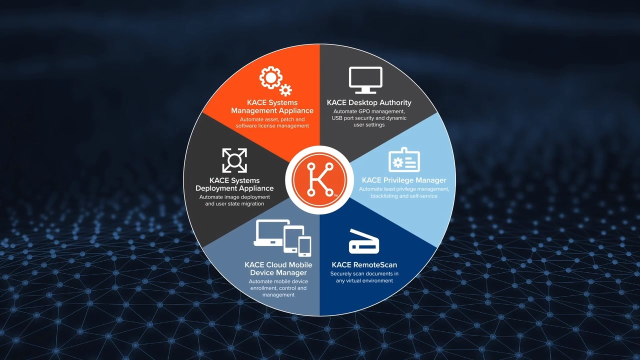 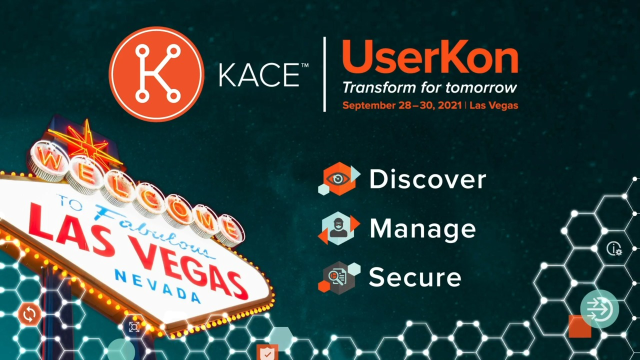 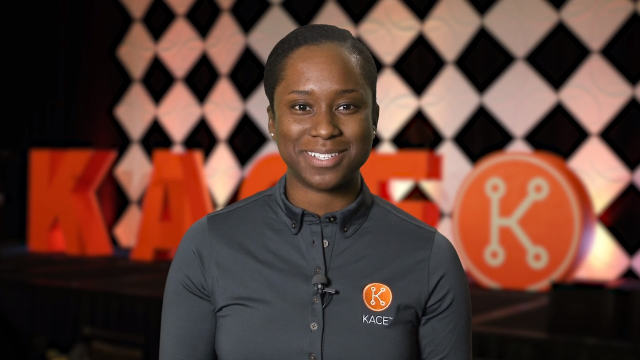 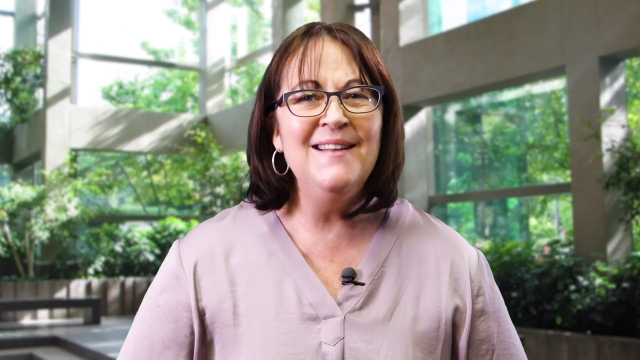 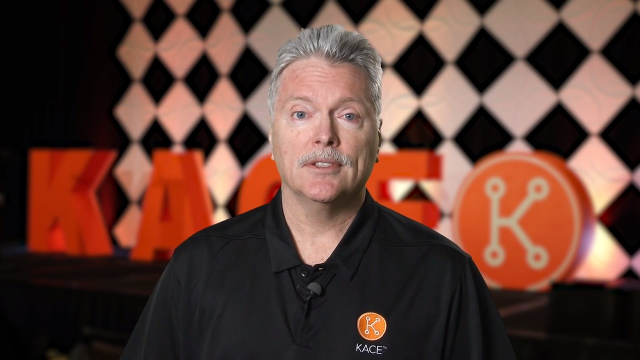 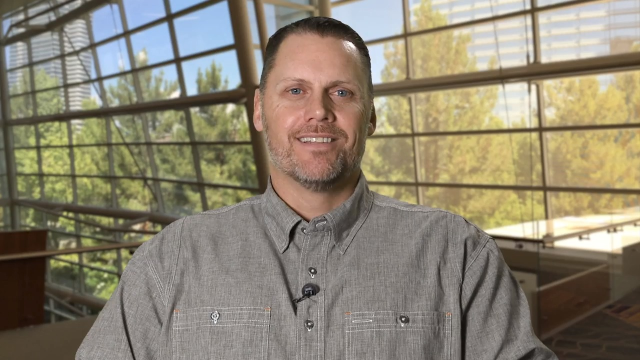 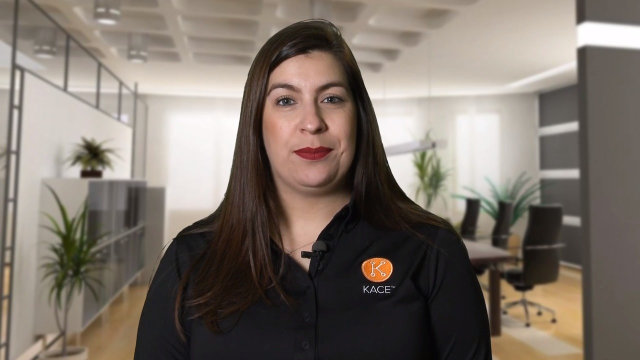 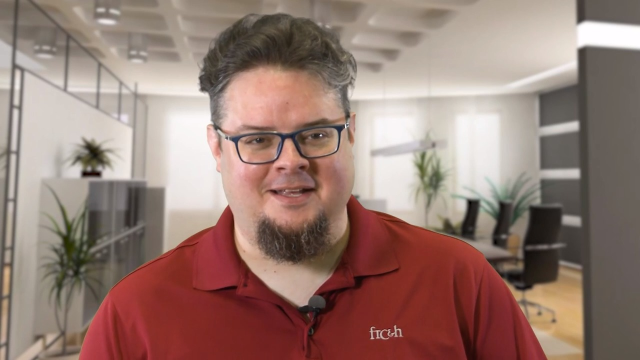 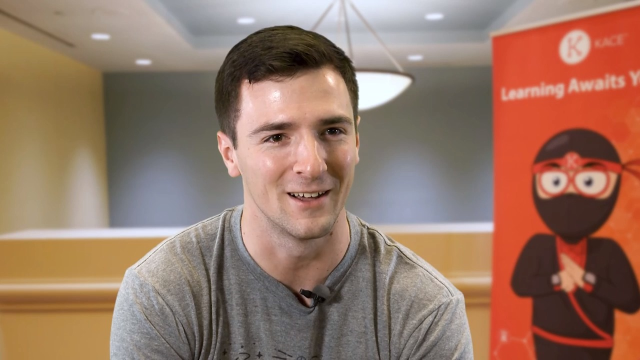 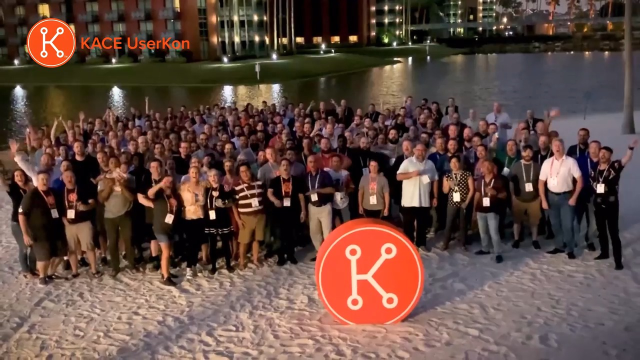 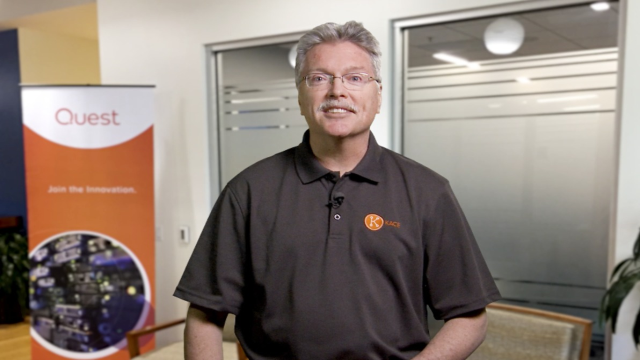