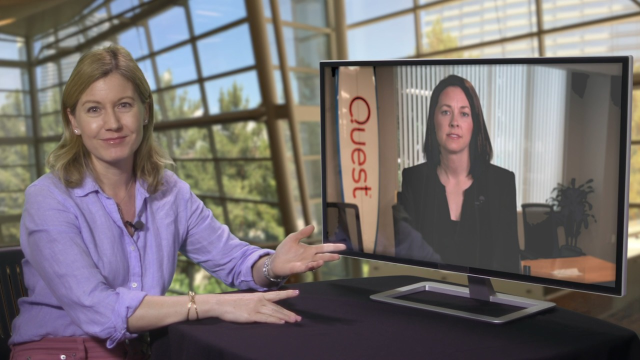 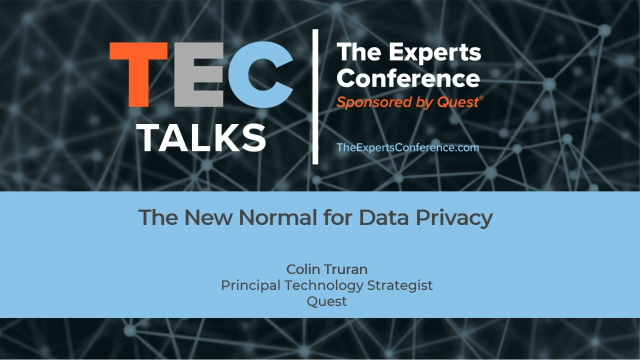 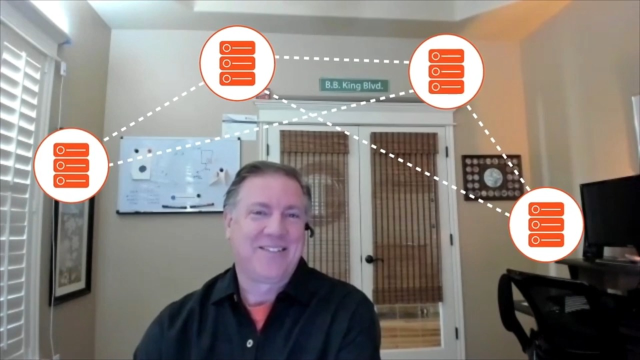 Hear Quest product experts, Ghazwan Khairi, Bryan Patton and Bryan Hymer discuss why it's important to have a comprehensive Active Directory recovery plan in place and why Quest Recovery Manager for Active Directory Disaster Recovery Edition is the best solution.