Who became DBAs 5 - 10 years ago?
Mehr erfahren
Show Transcript Hide Transcript
[MUSIC PLAYING] Five, 10 years ago when you wanted to become a database administrator, it was usually because you were just standing closest to the server, and that meant there were two different job roles. One is it was a senior developer, somebody who'd done a lot of C-Sharp, Java, whatever, and they'd been working with the database a lot, and they just got assigned to it. Well, you're always the one there. You want to deploy it. You want to deal with security. You're already an admin on the box. You seem to know more about SQL Server than anyone else. You should go figure it out. The other person who got handed it was a SysAdmin Say that you had a lot of systems administrators, windows administrators, and there was one who would install SQL Server whenever a new one was needed. If we brought in SharePoint, this was the person who threw in the SQL Server DVD. And then when the service didn't start, they were the ones who were responsible. They didn't really know how to write queries. They had to shuffle into that one by accident. But they at least understood that a service should be up. It should be backed up. We should limit the amount of control that we have. So these two different professions that came in, either developers who came in through development, or systems admins who came into systems administration, they were two different job roles. Almost nobody ever came out of college and said, I am going to be a database administrator. One friend of mine, Tara Kizer, is the only person I know who happened to have a friend of hers in a DBA team who said, you're graduating. You want a job. Why don't you come join us? Otherwise, everybody comes from those two roles. And no one ever goes through college thinking, I'm going to aspire to become a database administrator. It's not like you go to your guidance counselor and they say, based on your personality, you would be a great database administrator. You like to say no, you like tell people they can't have things, you frown a lot. So it's just a weird job in that no one ever dreams to become it, and people just accidentally segue into it. [MUSIC PLAYING] 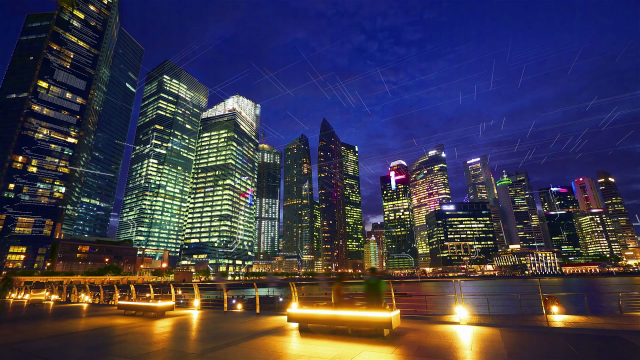 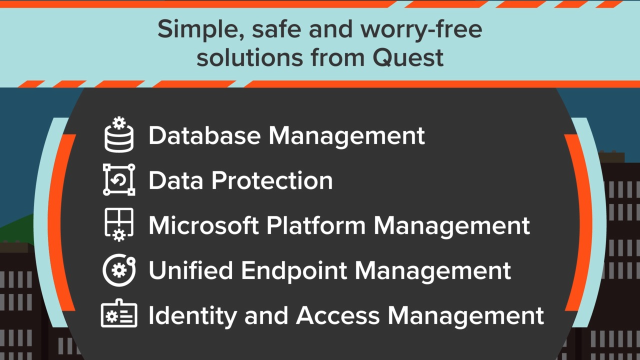 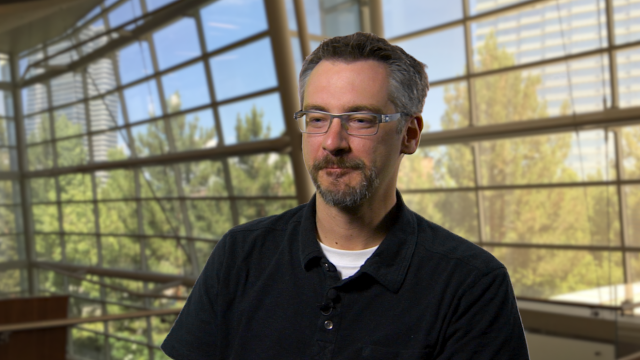 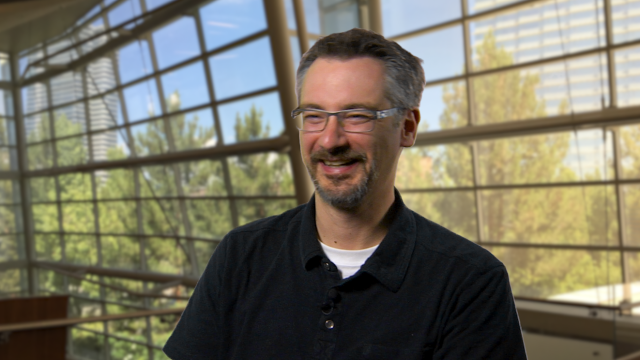 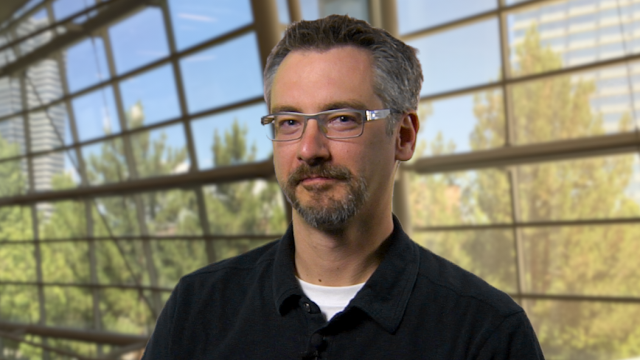 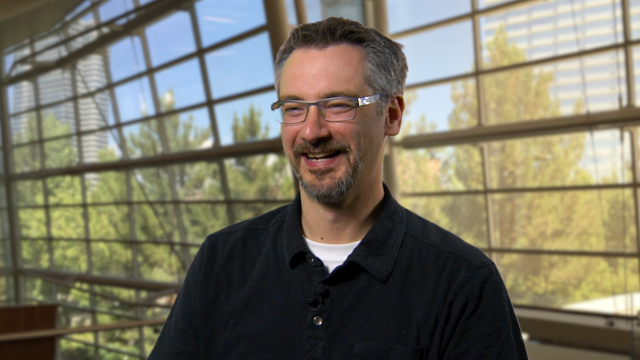 What job duties are DBAs giving up? 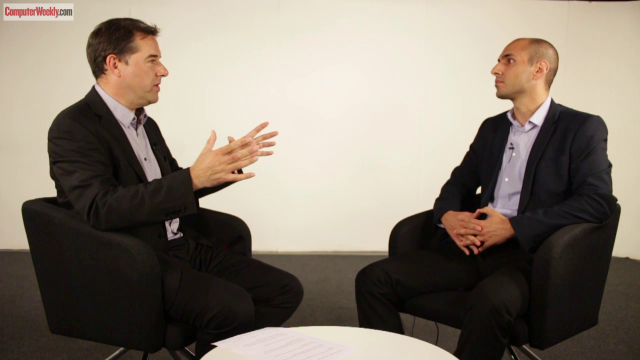 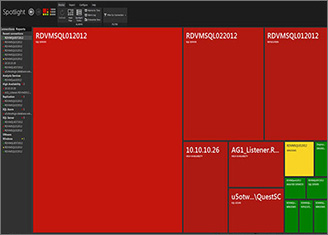