Join Microsoft experts as they discuss the best way to approach Teams and successfully accomplish your specific business needs.
Más información
Show Transcript Hide Transcript
[MUSIC PLAYING] I think the first thing that they try and figure out is what they want to use Teams for. And that's really important because if they don't understand the goal for deploying the technology, the technology is probably going to fail. I mean, that's always been the case with IT, and it's the same with Teams. So they say, what it's going to do? Is it going to replace email? Is it going to make SharePoint more usable? Is it going to be a fulcrum for application integration? It could do all of those type of things to one extent or another, but you've got to figure out what you want to do. And one of the challenges I actually give to executives who ask those questions, I say, so what do you want to use Team for? Is it just because you believe the marketing hype coming out of Microsoft? Or is it because you have a particular business purpose that you want to solve? And if so, you can tell me that, and then I'll tell you about how you can perhaps use Teams to help you solve that business problem. One of the things we've found is that Teams, as it starts to roll out in many organizations, it's usually a replacement for Skype for Business. Teams has some intrinsic advantages in its backend infrastructure that make it a great environment for chat and for meetings. As a cloud-based service and something which was originally built for the cloud, you have advantages like being able to record meetings. And then meeting recordings are driven directly from the cloud. So I don't need to record something locally and remember to upload it later. Auto transcription, automatic publishing of the meeting happens for me automatically. So that core value proposition, which traces its lineage back to Skype around chat and meetings, is a great place for most organizations to start. But that's not really where the Teams' journey ends for most organizations. They're looking at Teams, and they say, well, it's not Exchange. And it's not SharePoint. It's not Planner. It's all of those type of things. In fact, to quote a senior Microsoft manager who said to me once that, "The thing you've always got to remember about Teams is that Teams is built on the shoulders of just about every Microsoft Office technology that you can think of." So that, in a nutshell, is probably what people struggle to deal with Teams because they're struggling to deal with all the different aspects of Teams and figure out how to use the definite power that's there but to use it effectively within the organization. One of the things that we look at Microsoft is how successful a Teams' rollout is 3, 6, 12 months after the fact. We know that the more information that you integrate into Teams, the more likely it is to become part of people's everyday habit. So things like chat and meetings are going to happen organically, but it's important to remember that Teams also can aggregate information from sources like Stream for video, Planner for task management, SharePoint for files and pages, and the Power platform, PowerApps and Flow, for immersive applications. The more things you bring along into Teams, the more likely an organization is going to be successful with those things. And I have to say one of the best patterns to understand is that Teams is built on the same Office 365 foundation that we've already seen for SharePoint. So the same document libraries, the same file pages are all out there waiting for you to integrate them. One of the best things that you can do is make sure that if people are moving to a new home, they've as many of the trappings of where they came from as possible. That's why migration is really important. Teams automatically can tie into any of that content so long as it's there in the document library. There are great migration tools that make it very simple for you to make sure that you bring all that information over with you where you're going. [MUSIC PLAYING] 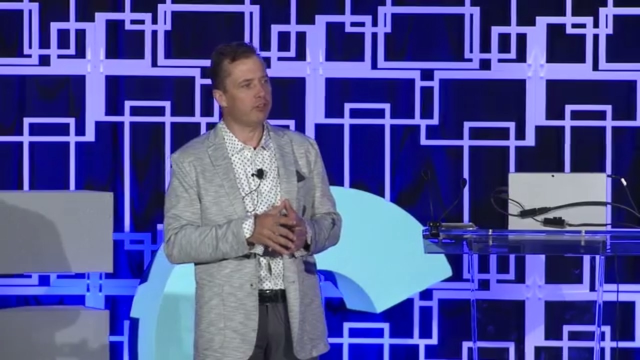 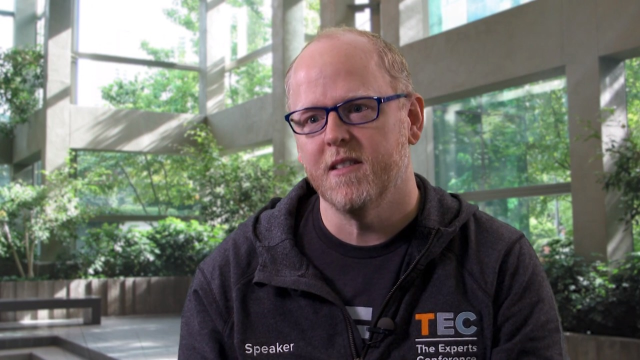 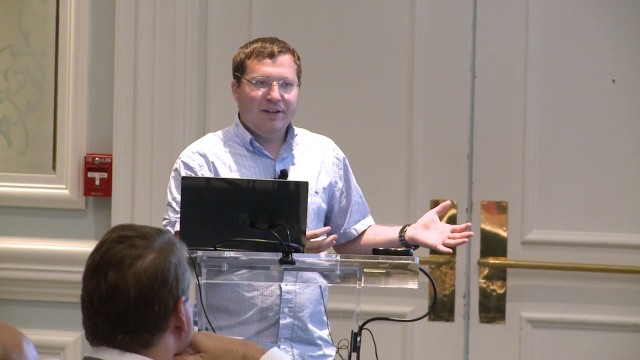 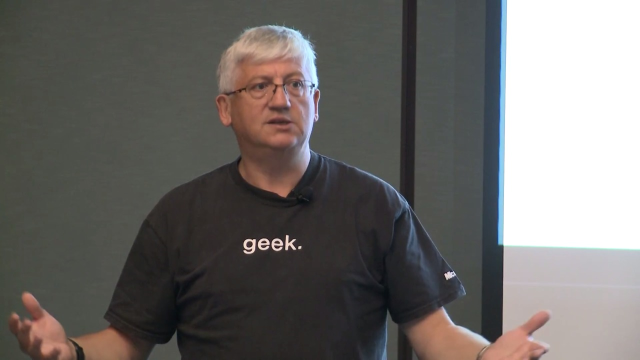