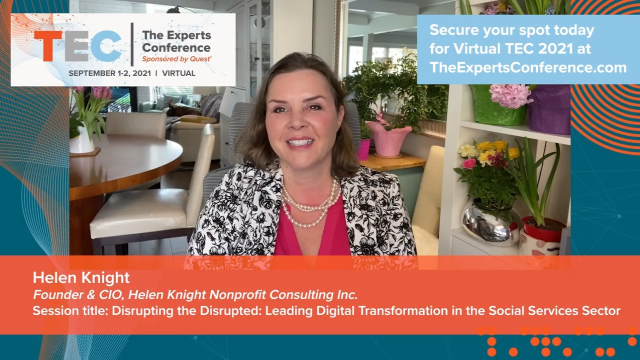 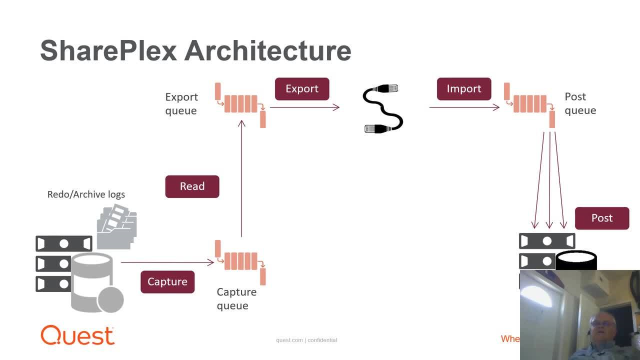 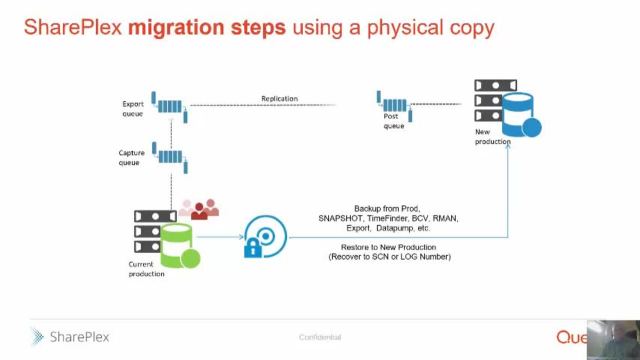 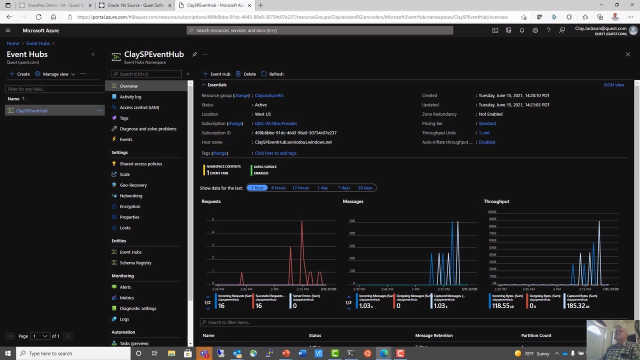 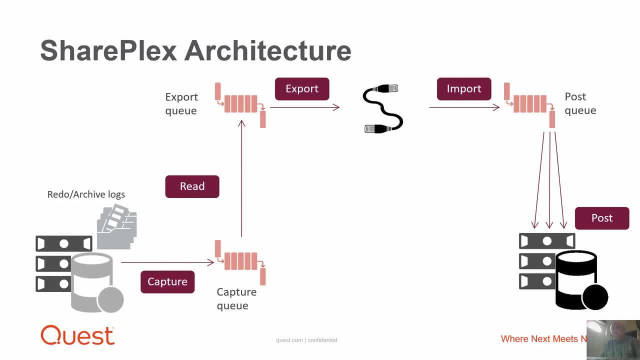 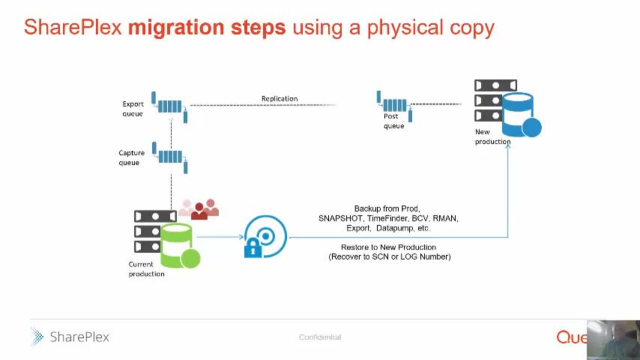 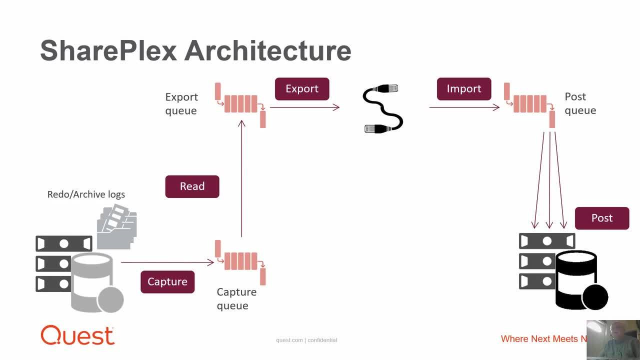 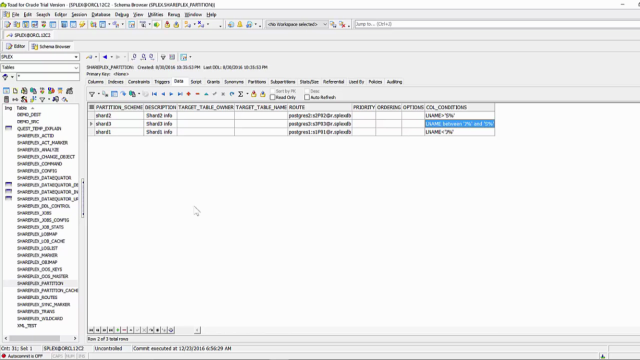 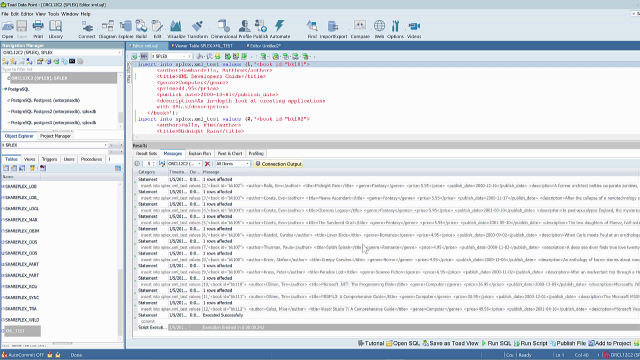 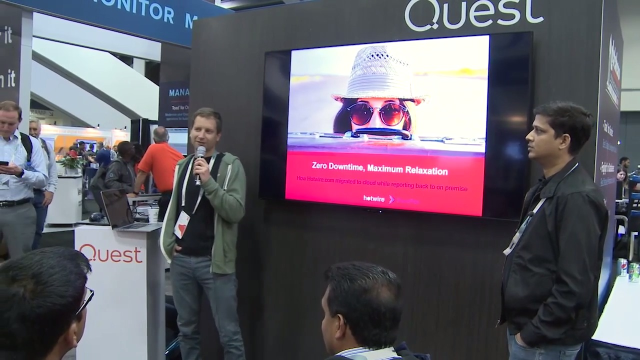 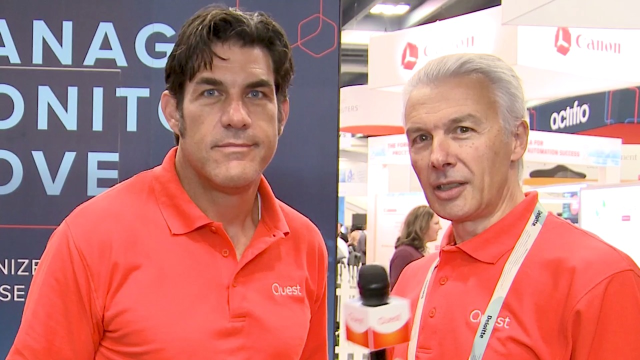 Achieve Oracle database high availability – on premises and in the cloud.