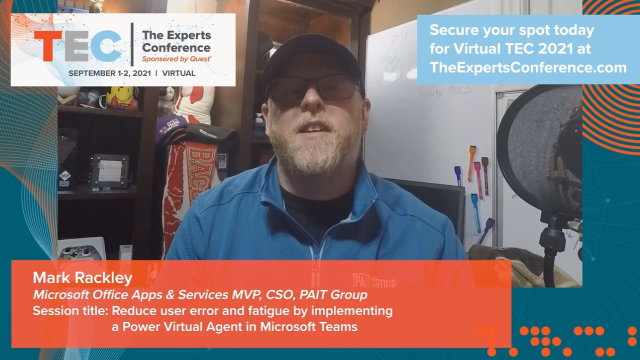 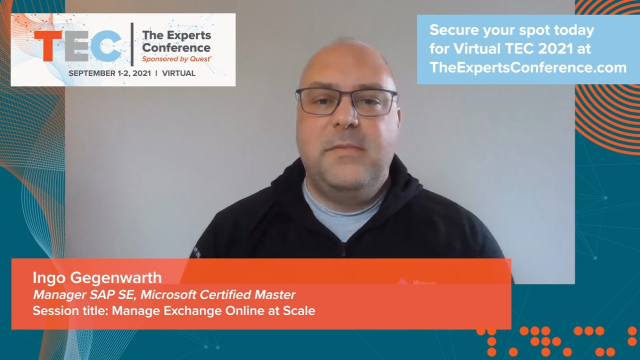 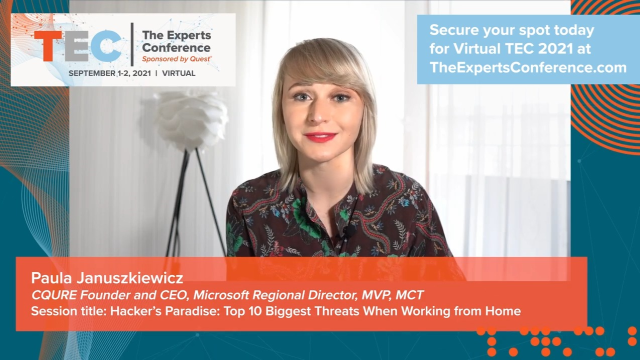 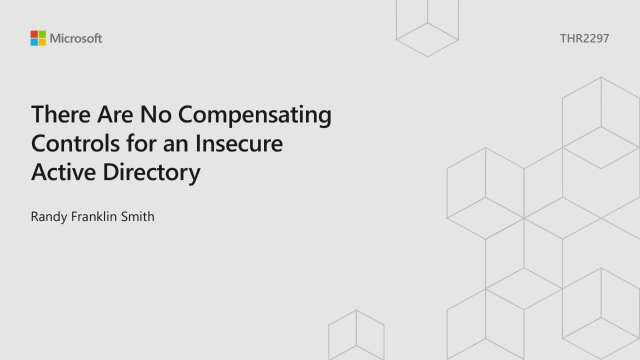 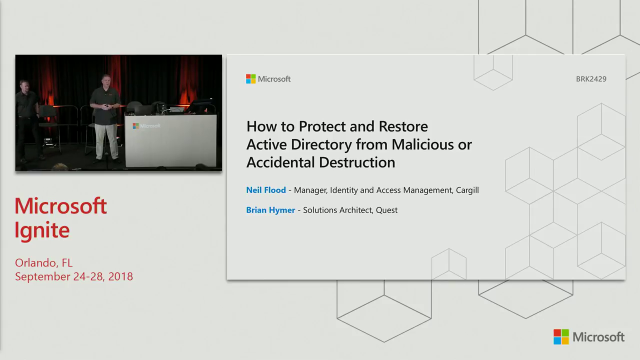 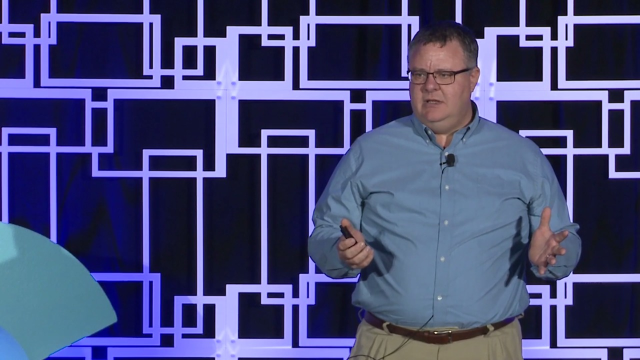 Join Randy Franklin Smith, Microsoft MVP, as he explains the one command that can shut down attacks on your AD. 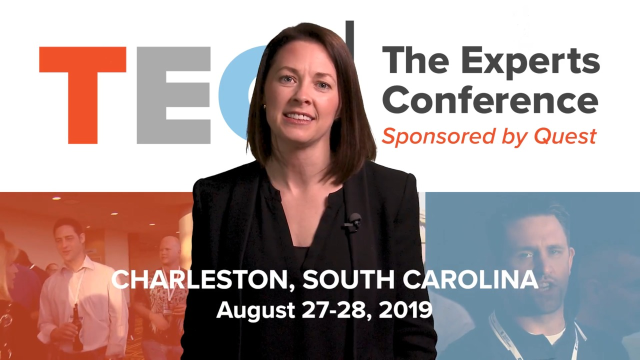