Transforming Your Business with Paul Maher 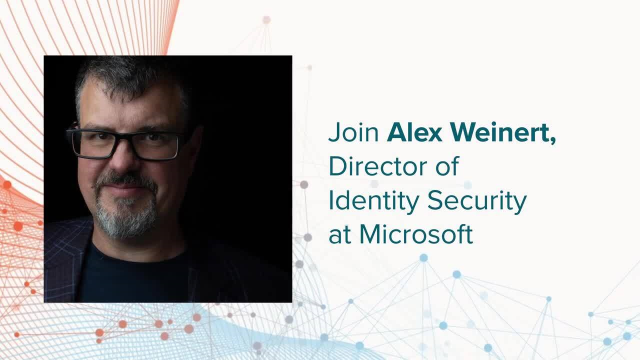 Meet Alex Weinert, Director of Identity Security at Microsoft, at TEC 2022, THE Microsoft in-person training event of the year. Join us in Atlanta, September 20-21. 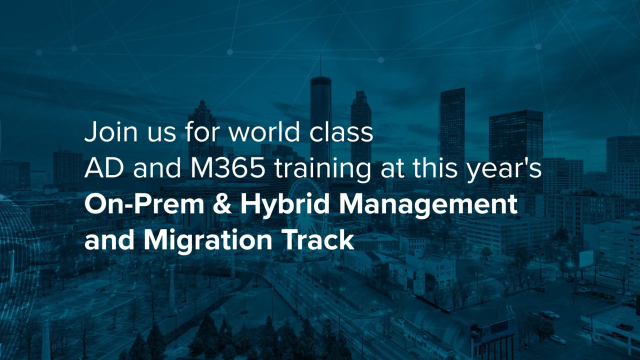 Get extensive, in-person training for On-premises & Hybrid Management and Migration at The Experts Conference (TEC) 2022, September 20-21 in Atlanta. 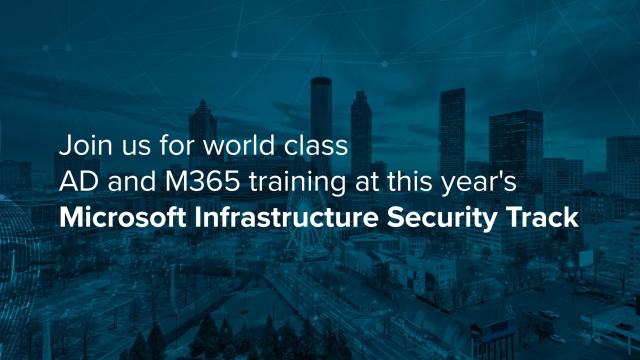 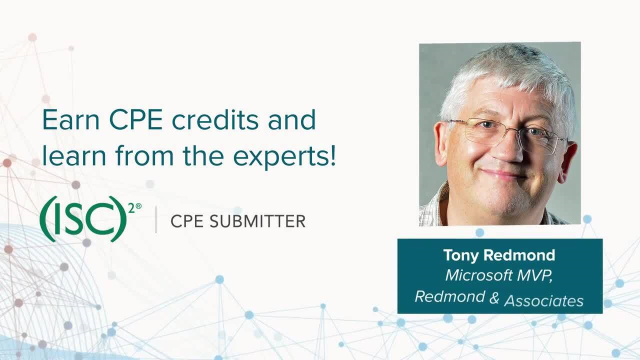 Get deep Microsoft 365 insight at The Experts Conference (TEC) 2022

The Microsoft 365 Track at The Experts Conference (TEC) 2022 offers extensive, in-person training for everything related to Office 365 / Microsoft 365. 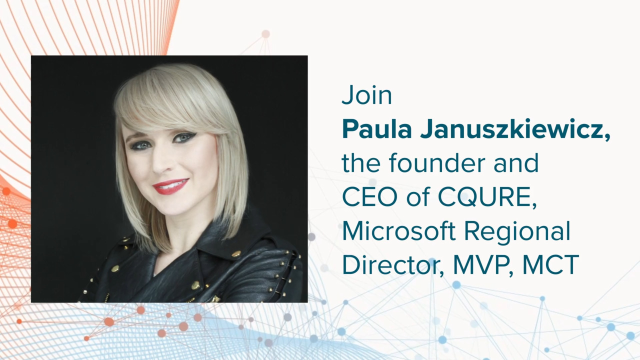 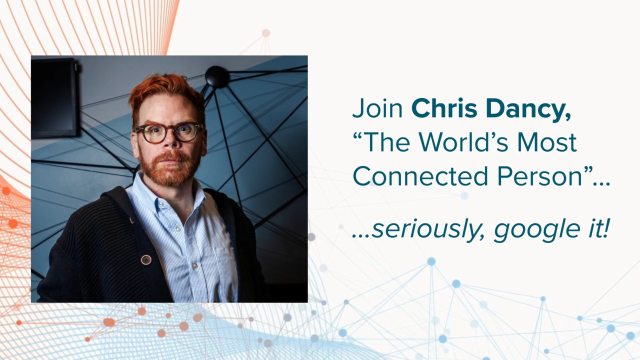 Meet Chris Dancy, the “Most Connected Person on Earth,” at TEC 2022, THE Microsoft in-person training event of the year. Join us in Atlanta, September 20-21. 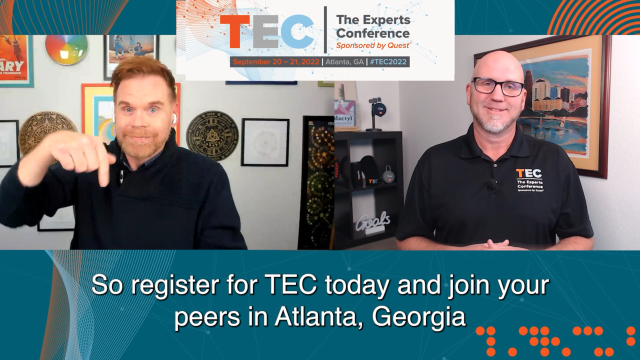 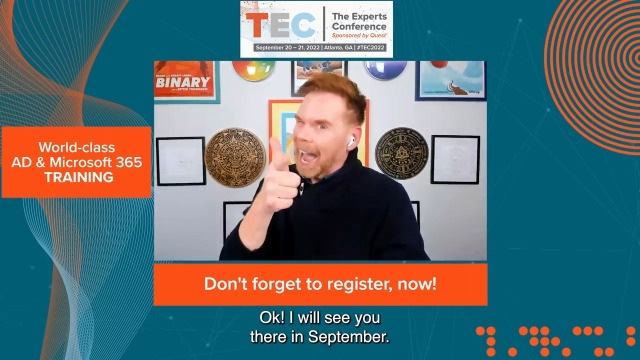 Join Chris Dancy at TEC 2022, September 20-21 in Atlanta, and meet the “Most Connected Person on Earth” at THE Microsoft training event of the year. 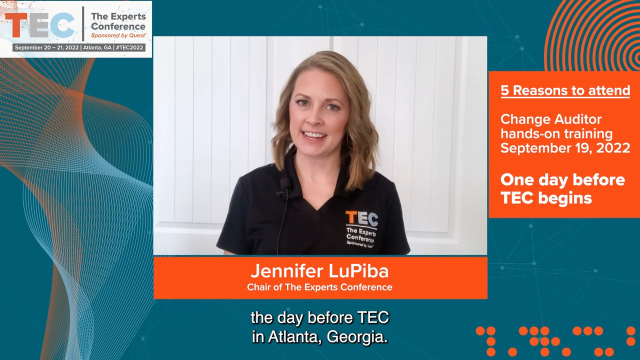 Learn how to detect hacking threats, block changes to GPOs, and set up alerts/reports. Join the pre-con workshop in Atlanta the day before TEC 2022 starts. 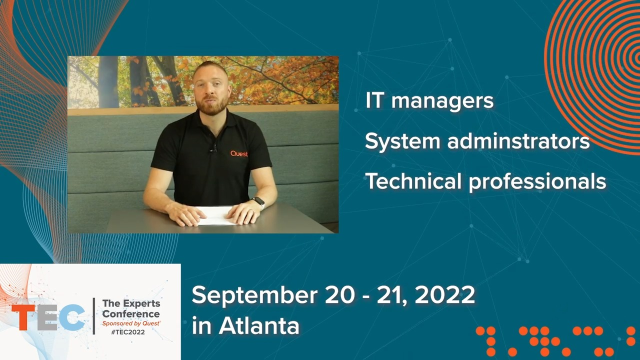 Calling all Microsoft 365 experts: Join us as a speaker at TEC 2022 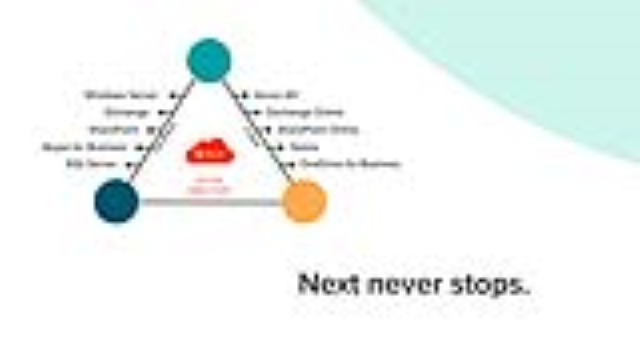 Quest: End-to-end support for tackling your next Microsoft challenge

When it comes to managing your Microsoft environment, next never stops. See how Quest Software can help you with your specific challenges around Active Directory and Office 365 migration, management, and security. 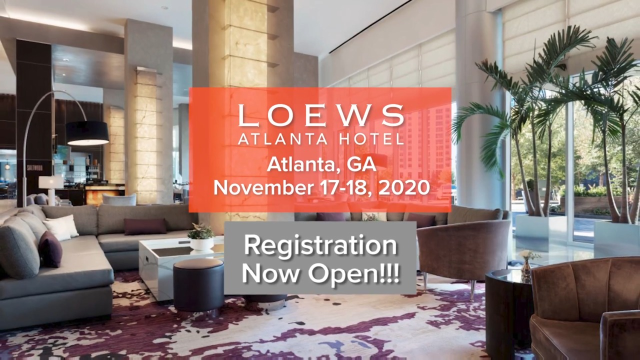 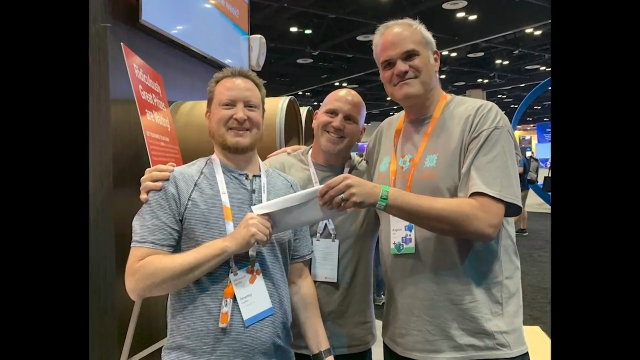 Relive all the fun and excitement - Quest Fest, bin ball, killer raffle prizes - and of course Microsoft Platform solutions from your go-to vendor for all things Microsoft.