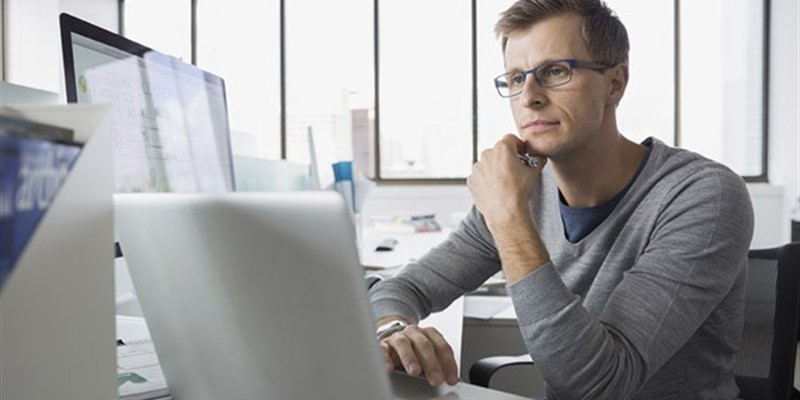 From time to time, customers ask Quest whether Rapid Recovery explicitly supports MySQL or PostgreSQL. The short answer is "no." However, it isn't hard for Rapid Recovery to capture application-consistent backups from any data storage technology that can be placed in an application-consistent state.  This blog post shows how, using MySQL version 8 as an example.  It should not be hard to extend this example to other data storage tools.

In this blog post, we show an example of using these hooks to place MySQL into a consistent state and then putting the database back online. These hooks are only available with the Rapid Recovery Agent - agentless protection doesn't have these hooks.

Disclaimer:  This post demonstrates one method in which Rapid Recovery can work with MySQL. We do not represent ourselves as MySQL experts, and the information in his post is not to be interpreted as advice. We tested the approach described here, and it works. However, this approach may not be the best approach for your MySQL instance or your environment. Please review the examples to decide if it is suitable for your needs. If you decide to use the hooks, as best practices dictate, Quest suggests you test your backup and restore process before moving them into production.

On Windows, the hooks that we are need are two PowerShell scripts called PreSnapshotScript.ps1 and PostSnapshotScript.ps1. They have to be placed in the  C:\ProgramData\AppRecovery\Scripts folder on the machine that hosts MySQL.

These examples contain the path where MySQL is installed and the user name & password to connect with. Of course, these will vary from environment to environment.

Since MySQL is an open source database, many instances run on Linux. There are equivalent hooks in the Rapid Recovery Linux Agent, but they use BASH instead of PowerShell.  They go into /opt/apprecovery/scripts on Ubuntu.  Assuming MySQL is on the path, you could use the following example scripts.

For PostgreSQL, you might consider calling pg_start_backups() and pg_stop_backup() API. Another approach is to take a database dump in the PreTransferScript.  Using this approach, the dump files should be located on a protected volume, while the database could be on unprotected storage.

A similar technique could be used to check backups with a PostTransferScript or to verify a VM after each export with a PostExportScript.

For more detail on these and other hooks see the "Scripting" section of the Command Line and Scripting Reference Guide. The timing at which scripts are executed is described in "Using Bourne shell and Bash scripting with Rapid Recovery," specifically the subsection "Execution timing for pre- and post- scripts."