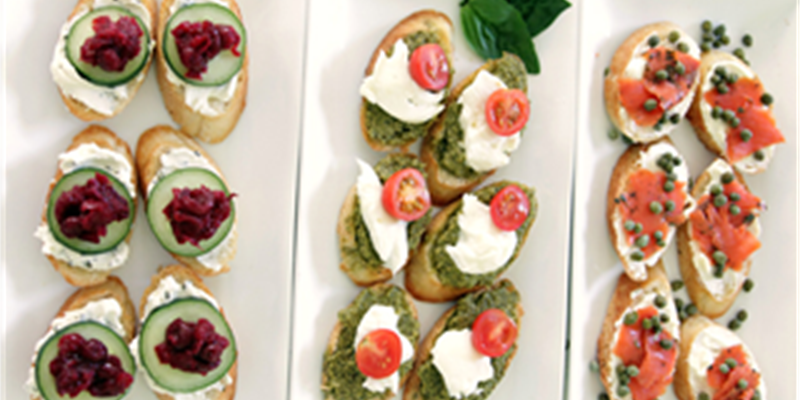 In the first blog, I discussed data and a bit on SharePlex. Now for the recipes!

Here are the recipes - three different ways to get data from your Oracle database to either an Amazon File or S3 storage bucket.   In subsequent blogs, I’ll go into much more detail about each recipe.

In all three recipes, we use the “target” command from the SharePlex Command Line interface to tell the SharePlex post process where to write the file.   There are also additional options, such as how big to allow the file to become before a new file is created, and the file format.  There will also probably be some scripting or coding required to deal with file switches and perhaps additional post-processing such as parsing the XML or JSON.

Once installed and configured, the Storage Gateway presents the source as a Linux NFS (Network File System) directory, which can be mounted or connected to a server running either Unix/Linux or Windows.  The target is either an AWS file connected to an EC2 instance or an S3 bucket.

In this configuration, the SharePlex server, as well as the Storage Gateway could be located in AWS EC2 instances, in your data center, or even in another cloud vendor’s environment.   All that’s required is network connectivity between the servers.

There will be some configuration and maintenance required for the Storage Gateway.

A second way to move files from SharePlex to AWS is via the AWS Command Line.  This could also be used for S3 or “plain old files”.   Depending on the target, another file or an S3 bucket, several CLI commands can be used to move the data.    In this case, SharePlex would write the file to a filesystem on the target server, which must have the AWS CLI installed.  Again, the SharePlex server can be located anywhere, as long is it’s accessible through your network.

To implement this recipe, we simply install and configure SharePlex on an EC2 instance and point the SharePlex source to that EC2 instance.  The SharePlex “target” command controls the format of the output file (JSON, XML or SQL), where the file is placed and other parameters that we’ll discuss in a subsequent blog.

Wrapping it all up

In this blog, I’ve discussed three ways to use the SharePlex FILE target to help extract data from your Oracle database, either in your data center or “in the cloud” and land that data in either Amazon EC2 files or Amazon S3.

In subsequent blogs, I’ll go into a bit more depth on each of the three recipes.  In the meantime, if you’d like to try a “taste test”, you can find more information and request a free trial here.