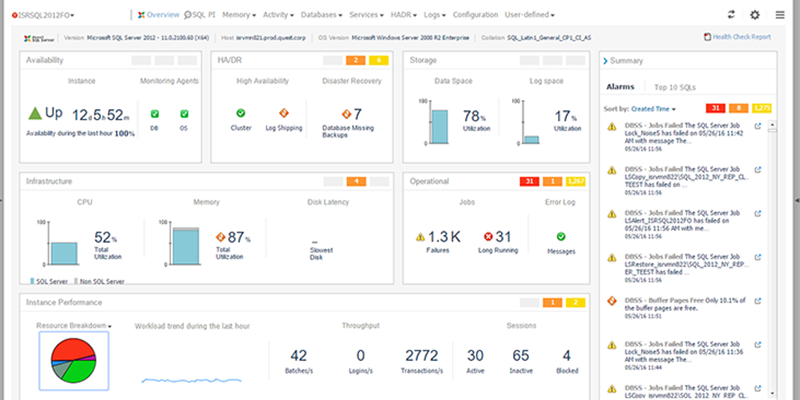 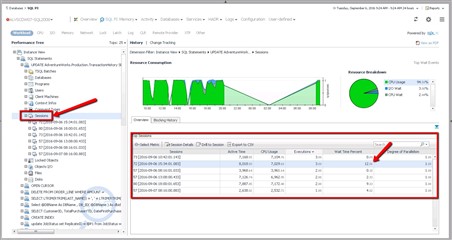 As you can see, in addition to the architectural advantages that come with moving from Performance Analysis to Performance Investigator, customers will also be able to benefit from several new and enhanced features that come along for the ride.  If you’d like to learn more, or perhaps download a trial so that you can try for yourself, head over to the product page!