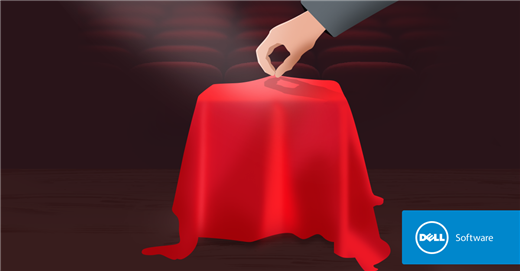 Have you started working with Exchange 2016 yet? Now that Microsoft has released it, you’d better empty your inbox, clear off your desk and start acquainting yourself with it.

That’s what Andrew Higginbotham, Exchange MVP/MCM/MCSM and principal engineer, has been doing over the last few weeks. He’s just finished putting together a new e-book called What’s New in Exchange 2016 and Office 365. Can you guess what it’s about?

Whether Exchange 2016 is your organization’s first foray into enterprise apps or a migration of your legacy email and applications, here are a few things to look for. 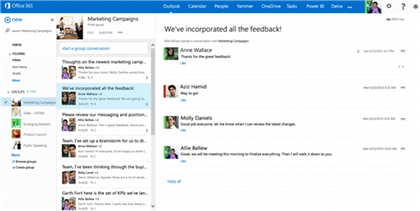 Those are a few of the most noticeable changes we’ve outlined in our new e-book, What’s New in Exchange 2016 and Office 365. Read it for more ideas you can roll into your migration plan.