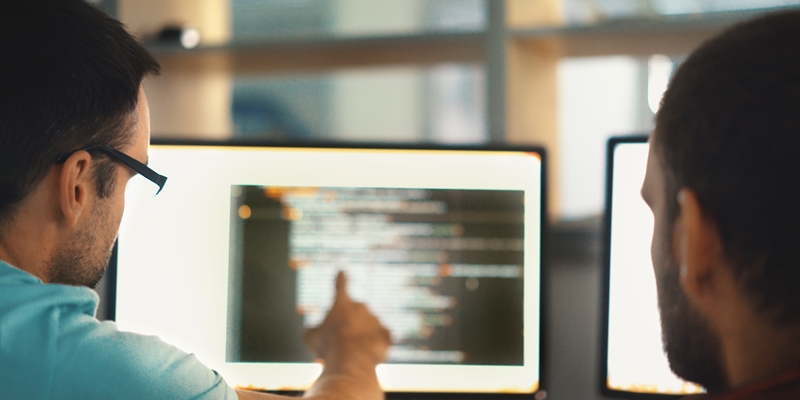 In recently released Update 1 for InTrust 11.4.1 there is a hidden gem – Suspicious process was started rule, it allows detection of hidden steps that ransomware and malware would do to achieve persistence, hide their tracks and disable protection of the targeted system, by responding to such an alert you have good chances of stopping an attack before it makes any damage.

How to enable the rule 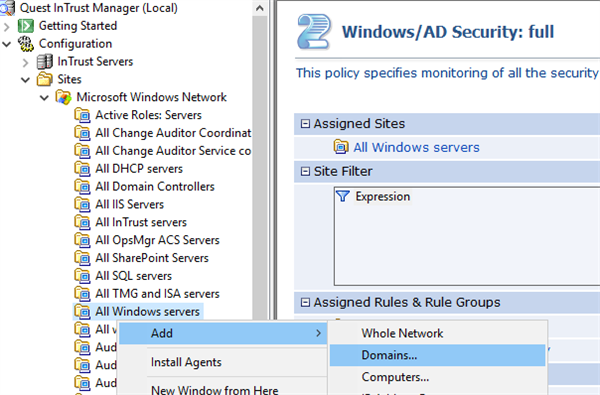 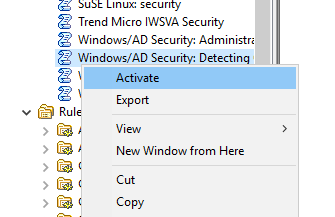 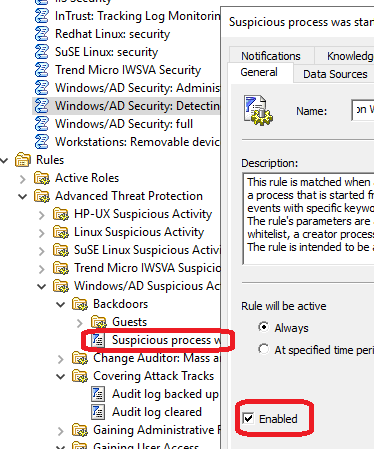 And don't forget to click the commit button once done, to apply the changes

The rule is using process tracking capabilities of Windows OS, unfortunately, workflow for enabling these events is less than ideal. You need to enable 3 different settings of the GPO 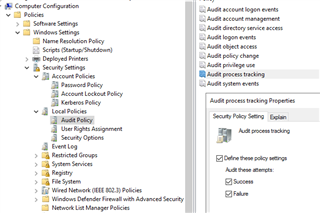 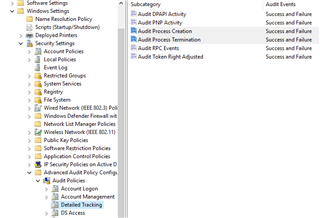 Once enabled, these InTrust rules allow you to detect unknown threats which in the course of their attack chain are demonstrating behavior that is known to be bad.

For instance, we’ve checked recently described Dridex malware. Luckily, because of HP’s Bromium project https://www.bromium.com/dridex-threat-analysis-july-2019-variant/ we know in details how it works

On the persistence step in the chain of its actions, Dridex uses schtasks.exe to ... create a scheduled task. Usage of this command-line utility considered to be highly suspicious behavior as well as another thing that it is doing – Dridex launches svchost.exe with parameters that go to User’s folders or parameters that look like “net view” or “whoami” commands. Here is a piece of the corresponding SIGMA rule

Details about the InTrust rule

In InTrust we’ve decided to include all of the suspicious behavior in one rule because most of these actions are not specific for particular ransomware or threat but rather actions which are suspicious and in 99% of cases are being used for bad purposes, such list of actions includes but not limited to:

The combined rule that we’ve created works very well in detecting threats such as RUYK, LockerGoga, and other ransomware, malware, and toolkits for the cyber offense. We’ve tested the rule in real deployments to minimize false positives although, thanks to SIGMA project, most of these indicators are known to be effective and usually produce minimal noise.

Because it’s a monitoring rule in InTrust you can perform a script as a response action on this behavior, you can use one of the built-in scripts or create your own and InTrust will automatically deploy it. 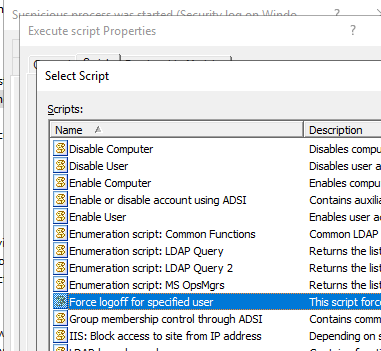 Also because it’s InTrust you can check all of the related telemetry surrounding the event – PowerShell scripts, process executions, Scheduled tasks manipulations, WMI administrative activity and other – make sure you are collecting logs defined our best practice filters for SIEM forwarding, we’ve identified most important event log telemetry that should be used for forensic investigation in a security incident situation. 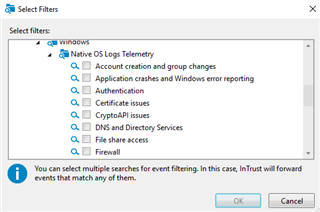 In this update, we also added new ransomware extensions for the Ransomware detection rule that should work in an unlikely :) event nothing else worked and ransomware started to encrypt your File Server – you’ll need to use Change Auditor for File Server to generate the required telemetry. Check how this works in a video.