Established over 15 years ago, with about 2,000 customers worldwide, and reporting on over eight different Microsoft platforms.

So it comes as no surprise that Quest® Enterprise Reporter Suite is a People’s Choice Stevie Award winner. 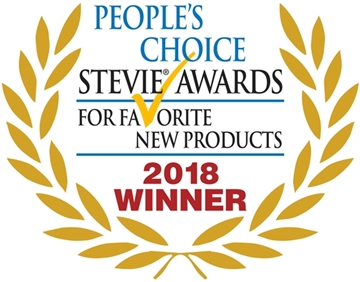 The People’s Choice Stevie® Awards for Favorite New Products are a feature of The American Business Awards®, in which the general public can vote for their favorite new products and services of the year. The American Business Awards are the nation’s premier business awards program. More than 58,000 votes were cast in 48 people’s choice categories this year. All new products and services submitted to the ABAs’ new product categories were included in people’s choice voting.

So why do customers love Enterprise Reporter Suite?

Well, I interviewed a few of our Quest experts who not only talk to our customers daily but have lived a day in the life of a systems admin. They’ve been where you are. Read what they have to say. 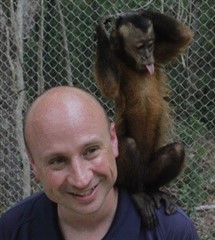 *Want to go the extra mile?* Our complementary solution, Change Auditor, which also was named a People’s Choice Stevie® Award winner, can be used to audit any changes that are made to AD, including if someone is changing native AD delegations. 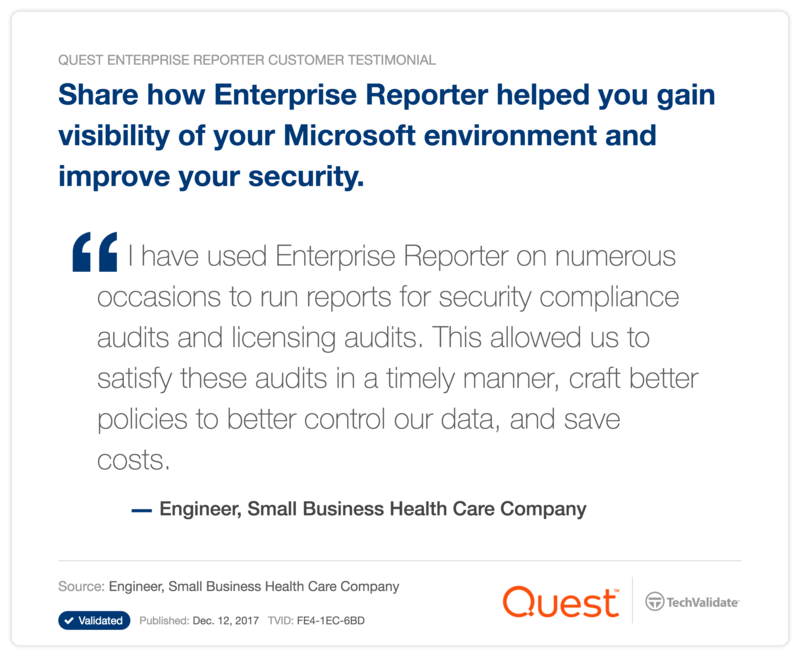 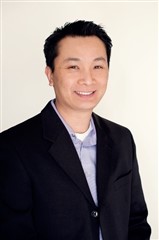 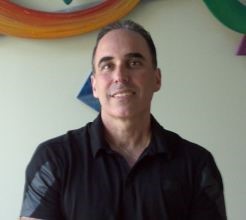 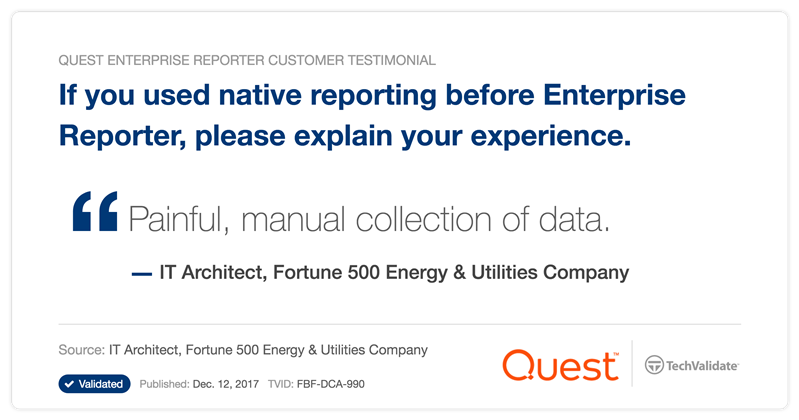 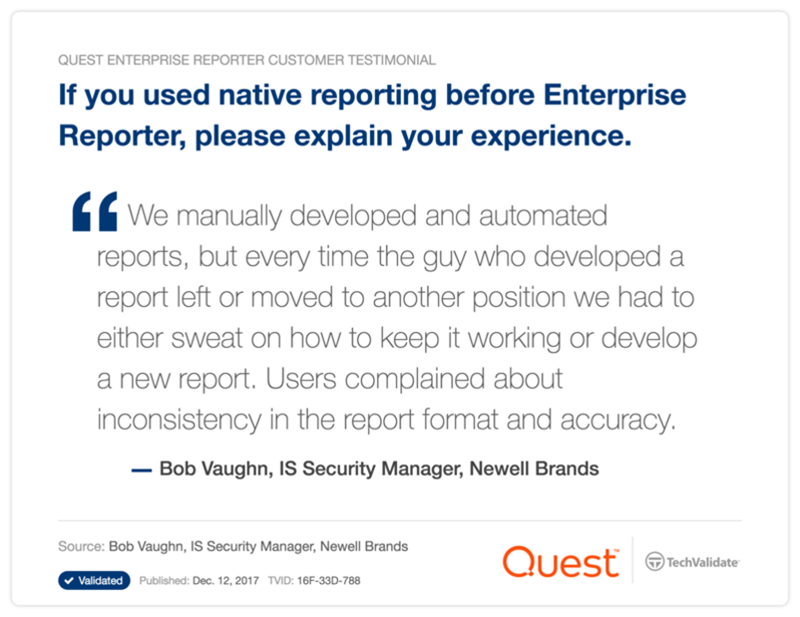 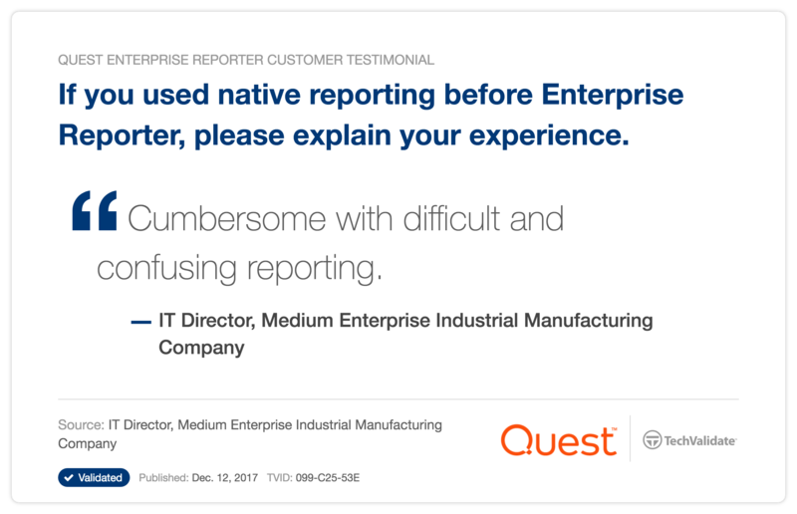