The cloud, personal information protection and API’s are all having a major impact on SQL Server DBAs. Learn how your role as a DBA may evolve as these and other changes take hold and how you can best position yourself for success. Get the inside scoop from Venkat Rajaji, Quest® Senior Director of Product Management and Marketing for Information Management.
Learn More
Show Transcript Hide Transcript
There are probably three major market trends that are impacting the SQL Server DBA. The first is cloud, cloud, cloud. We are seeing this consistently. Microsoft is pushing the cloud. They're even pushing the upgrades of SQL Server databases to cloud databases, whether that's Azure SQL DB, whether that is Azure Managed Instance, whether that is Cosmos DB. And you think about some of the capabilities that Microsoft is now offering for even open source support, things such as Cassandra, Postgres, MySQL, et cetera. All of this cross-platform is all driven around driving Azure consumption and cloud, cloud, cloud. So as a SQL Server DBA, you're really thinking about what are the opportunities in the cloud, what is Microsoft providing for us with Azure. It's all about the cloud right now. That's one of the key areas that Microsoft is pushing. The second area that, as a SQL Server DBA, I would be really concerned about and thinking about at the forefront of my mind is around data privacy and database governance. So Personal Identifiable Information, PII, protecting PII in general is something that I think is really important, and specifically thinking about it from a database administrator's perspective for pre-production environments. So one of the key aspects of data privacy and making sure that data is being masked in pre-production-- so if I'm a developer, I want to have access to the most realistic data in the pre-production so that I can really do some good development, testing, et cetera of data in a pre-production environment. Well the reality is, lots of different regulations are preventing people from getting access to that data in a pre-production environment, especially people who shouldn't have access to it. So identifying PII information, being able to detect and mask and encrypt that information in pre-production environments is really, really important for a database administrator that is a SQL-Server-oriented database administrator. The third element that I would be thinking about as a SQL Server DBA is what I'll call the API-ification of the database from a SQL Server perspective. Microsoft has opened up significantly more opportunities to interact with the database through APIs. They're really pushing APIs. If you look at the way Cosmos has been architected, Cosmos DB is architected in a way in which developers are utilizing an API in order to talk to the database, such as the SQL API, they have a Cassandra API, a Mongo DB API, a Postgres API, et cetera. So the API-ification is something that we're also seeing that's really important for a SQL Server DBA. Because what does that mean? That means your world is changing. The way you've historically interacted using T-SQL is now going to change towards more of an API-oriented interface with the database. So the API-ification, the ability to interact with the database from an API perspective, the ability to move data back and forth using APIs, really a big trend that we're seeing for SQL Server DBAs. I think the SQL Server community evolving will be from especially database administrators, thinking about where their role is today, and where it's going in the future. So when you think about a database administrator, SQL Server database administrators, we've historically lived in a world of-- we've had control, we've been focusing on administration, we've been focusing on how do we kind of work within the schemas that we've created, thinking about things from a release process, and really from a management and control perspective. Where we we're likely going to go-- and this isn't necessarily good or bad, it's just reality. When we think about where the market's headed, line of business, the need to move faster and quicker, and really being agile to support the business. And we start seeing things like DevOps, and the processes and methodologies around DevOps to move faster and innovate faster, the database administrators and the SQL Server DBA community probably is going to have to evolve from where they've been in the past to enabling, collaborating, working with the business and development organizations to really innovate faster, and be involved in that innovation process, and to enable that innovation process. So from kind of management and control to collaboration/enablement of that innovation is really where I think the SQL Server DBA community is going to end up evolving. 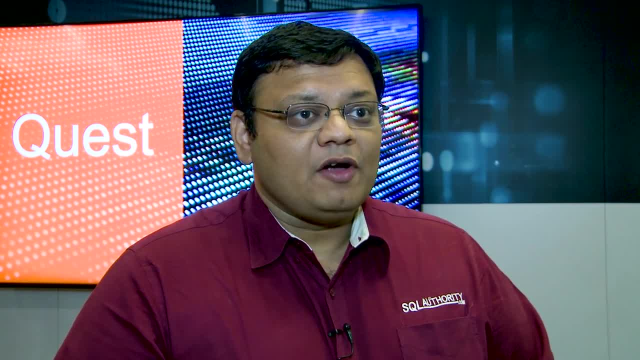 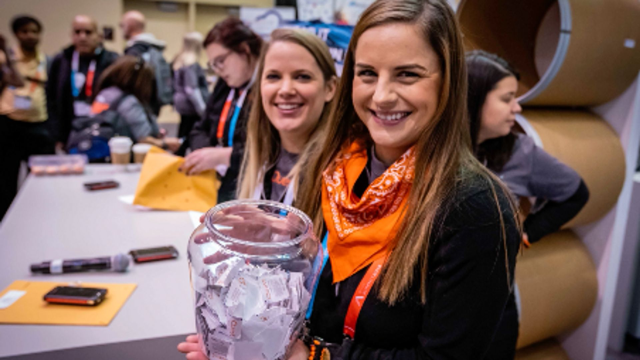 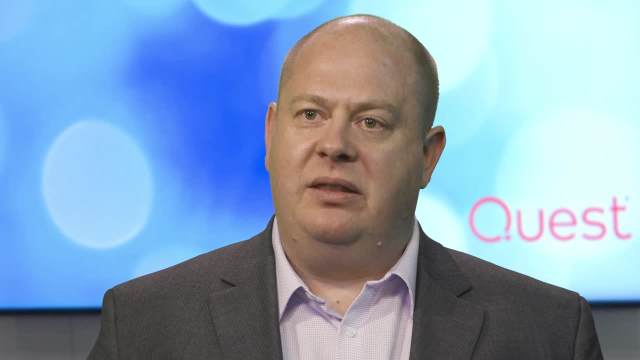 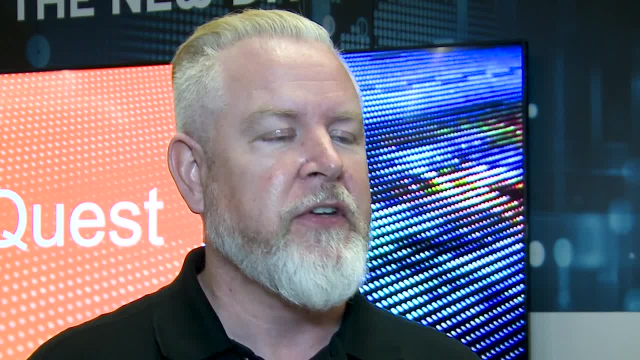 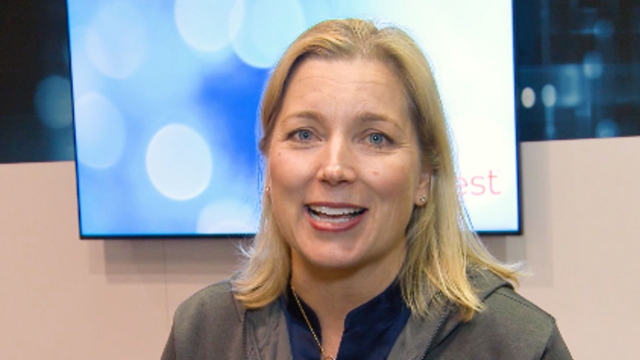 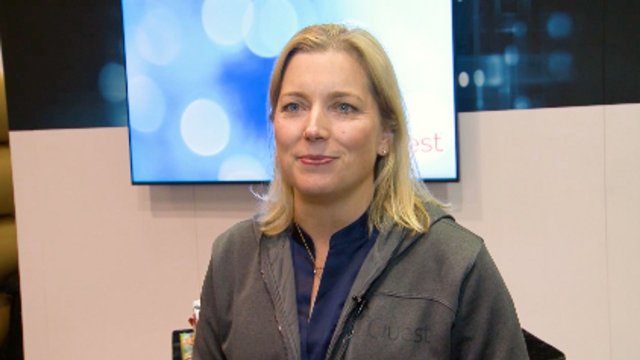 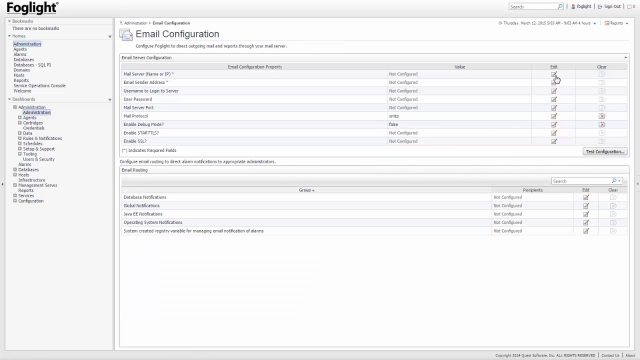 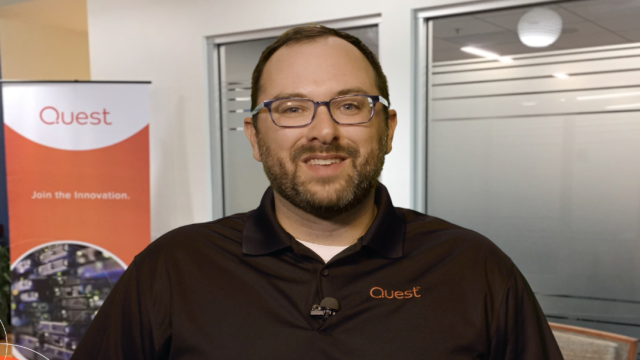 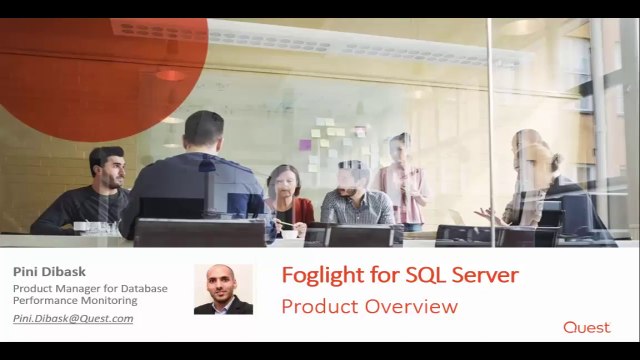 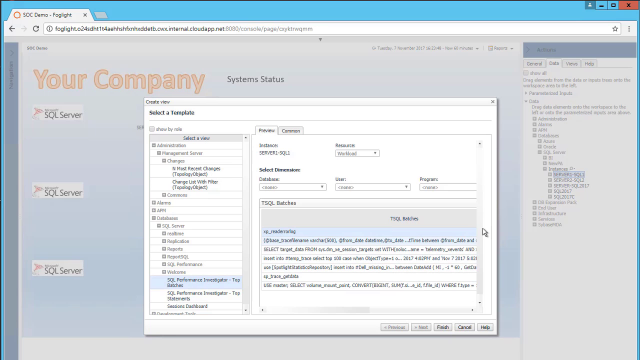 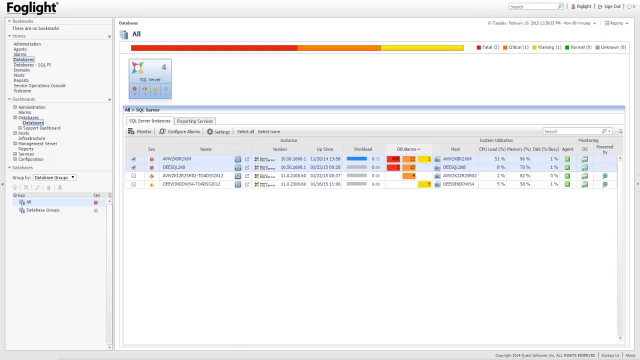 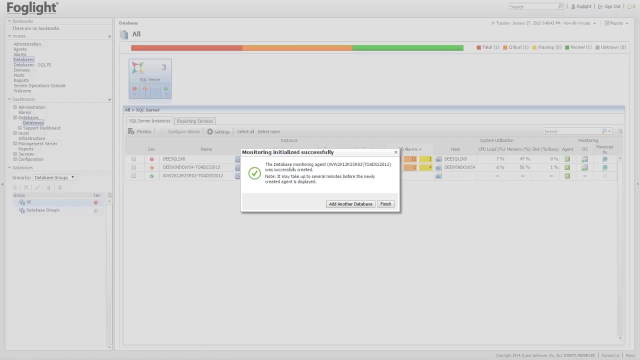 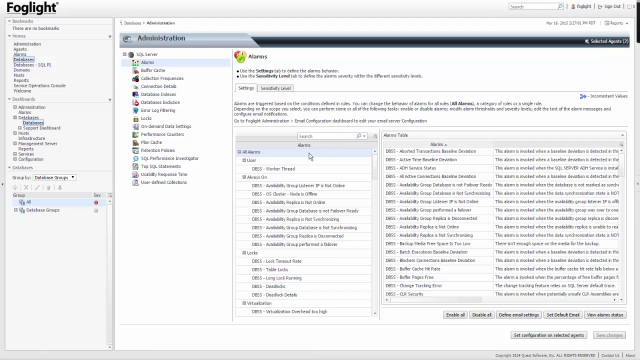 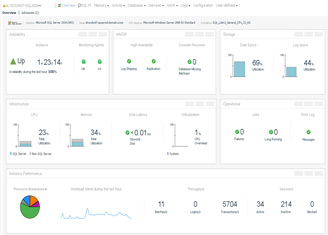