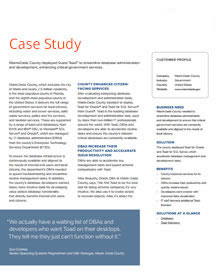 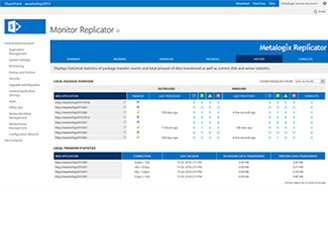 Replicate content and ensure the continuous availability of SharePoint environments.